When buying a new car, people often consider the type and make of the car as well as additional factors such as color and special features. One thing that may not come to mind is the engine configuration. This is an important factor that you should definitely emphasize when looking for a new car

What is a 4-cylinder engine?

A fuel pump sends gas to the fuel injectors.

Each fuel injector injects fuel into the cylinder in amounts that vary depending on how much power is needed at the time.

A small explosion driven by the gas in the cylinder moves the piston inside.

The pistons move the crankshaft to power the engine and move your car. 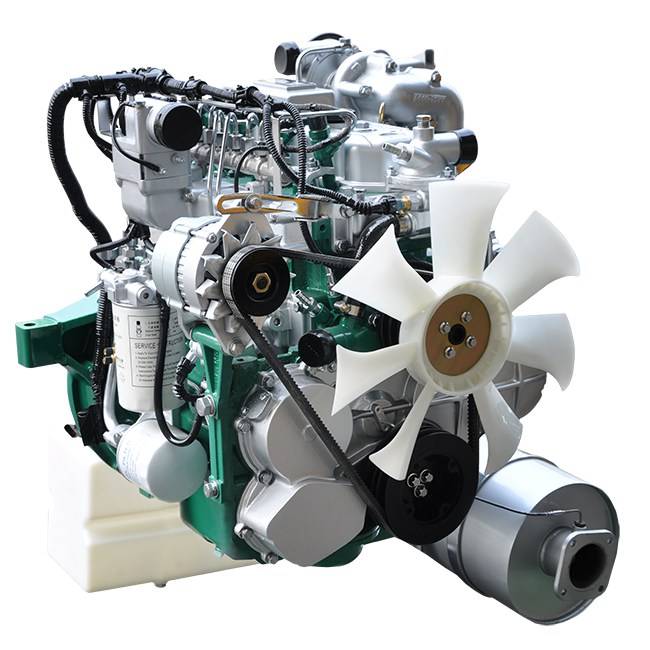 A 4 cylinder engine tends to be fuel efficient, which is a good choice if you are looking for a small, reliable car.

4 cylinder engines are commonly found in smaller, more compact cars that are easier to maneuver and park.

What is a 6 cylinder engine?

A 6 cylinder engine is a higher performance engine and is typically used in sports cars and automobiles that require more power to run.

The 6cylinder engine is best used in vehicles with larger engines, which can help you with two higher weight loads. 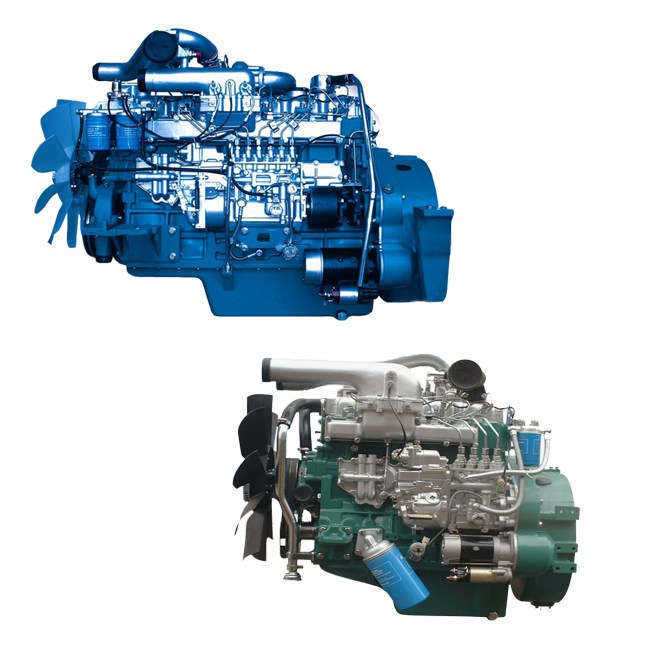 In general, you will get more fuel economy from a 4cylinder engine.

You will typically get more power and performance from a 6 cylinder engine.

If you are in the market for a smaller car, you may have a 4 cylinder engine.

For towing, the 6cylinder engine will be the way to go.

We say these things a little loosely because, as mentioned, the newer the engine, the more refined the performance and efficiency is likely to be. Once you have made your choice, it is important to schedule regular maintenance to keep your vehicle performing at its best, whether it is a 4 cylinder engine or a 6 cylinder engine.

While a 6 cylinder engine typically offers more engine output, a 4-cylinder engine can often provide better fuel efficiency. Fewer cylinders and lighter engines mean that these engines can use less fuel. If your focus is on saving money on gasoline, then a four-cylinder engine (especially a newer engine) may be your best choice.

It's hard to say which engines are the most reliable. The longevity of an engine depends a lot on the brand, the engine, and how you drive it. Heavy-duty vehicles with a V-8 or higher will typically last for years and hundreds of thousands of miles, but with passenger cars, SUVs and trucks, the picture is less clear.

How do I choose between the two?

The easiest way to choose is to determine the size and type of vehicle that best suits your needs and desires, which usually solves the engine problem. As mentioned earlier, 4 cylinder engines are smaller and lighter, but they also contain fewer parts, which means fewer things to break. They are also less expensive to maintain than larger and heavier 6 cylinder engine vehicles.

A small car, truck or SUV with a 4 cylinder engine is a good choice for people looking for a vehicle to commute to work, mainly for local driving. These vehicles have excellent fuel economy and they are usually smaller, so a family of 4 or 5 should have no problem. On the downside, they have less power and are not suitable for heavy loads.

A car, full-size truck or full-size SUV with a 6 cylinder engine or larger engine is ideal for large families, long trips or for people hauling heavy loads such as boat trailers, campers or trailers for lumber or other construction materials. The downside is that you are losing fuel economy and they are often more expensive to maintain.

In addition, many smaller 4 cylinder engine vehicles have the option of upgrading to a 6 cylinder engine. this is ideal for people who don't need a large vehicle but have the extra power of a 6 cylinder. Sports cars often have 6-cylinder or larger engines as well, but most only seat 2 people and have limited cargo space.

There are many different types of vehicles to choose from, some of which have multiple engine options. So take some time and figure out what you need to best meet your needs. Understanding the differences between these engines and their advantages should ensure that you make an excellent and informed choice.

How to clean vehicle engine